by ladajo
I agree that the article was general and unclear in many aspects. Carbonizing for example can be unpacked in multiple ways. For example, how large is the affected area? Pain is also subjective on many levels. Try to unpack that one.

Of note is that this calculator does NOT account for distance and assumes power as that delivered to the surface. So, to get 300kW at the targeted point, how much do you need at the emitter in standard conditions at 1000M? Also, what is your ability to focus that power on the target at that range for the desired delivery diameter?

In any event, there have been and are many claims that have been put on the table, especially by the Chinese and Russians, which are later forgotten quietly, or shown to be bogus. I think this may well be one of them. I don't think it is likely we will see this "weapon" in use any time soon, or probably ever.

While the PLA in general arguably poses a capacity threat, the capability part remains highly suspect IMHO. On another tack, the Russians lack capacity, while having some limited capabilities. Interesting pair they make.

Let's hope we don't have to find out how right or wrong I am. Although, there is a distinct possibility this may come to pass via many possible paths. Those two are playing with fire and don't really know it. They underestimate the building lack of tolerance on the opposing sides of their positions.

by ladajo
Here is another article talking about the "weapon" from The Drive.

They also are skeptical and discuss how the Chinese article appears to be worded as aspirational vice declarative.

ladajo wrote:Here is another article talking about the "weapon" from The Drive.

They also are skeptical and discuss how the Chinese article appears to be worded as aspirational vice declarative.


From your posted source:

In addition, the paper said the unnamed researchers at Xi’an acknowledged themselves that a single two-second burst from the weapon wouldn’t be enough to create any lasting damage or kill someone. The clear implication here is that the laser could cut through a person “like a surgical knife,” but only if they were content to stand in one particular spot for a protracted period of time.

Which is consistent with calculations made in earlier post(s) and what the Chinese actually said it could do given a reasonably sized lithium ion battery & capacitors. The equivalent pulsed laser energy of a 357 round (~900J) in a 6mm or so diameter area of skin probably could carbonize your skin if you stood there unmoving for the whole two seconds; and would likely be very painful. I could probably "carbonize a patch of your skin" with a kid's magnifying glass on a hot summer day if you stood still long enough. It really doesn't take that much aggregate energy to hurt a human being if it is dumped very quickly (high power) in a limited area; like a pistol round. It also makes reference in other links to being able to ignite a fuel tank; again continuous firing against un unmoving tank tightly focused might burn a small enough hole leaking fuel to be ignited such that it could reasonable do that. Still it appears likely it will be along time before man-portable lasers out perform Glocks; to say nothing of M-16's or AK-47's but maybe not as long as we think.

by hanelyp
A reasonably sized lithium polymer battery, consumer grade, could deliver a few kW to a one man portable weapon for several minutes. Converting that into useful weapons output is not so trivial.

by paperburn1
This is a guy (home gamer) that makes his living burning things with lasers, If you listen close to what he is saying you can get a good idea of capablitys and drawbacks od lasing weapons https://www.youtube.com/watch?v=DwYuHqCwXFI

As with Stickman, it can bend to control somersaults mid-air, but with the addition of articulated arms, Stuntronic can also add twists to the acrobatic bag of tricks. To our eye, this is very lifelike and manages to completely escape the uncanny valley. This is a ringing endorsement since one of the proposed purposes of this research is for live performances at Disney’s theme parks.

by Diogenes
Not so much Skynet (though I can see some Skynet like applications) but too cool to not post it.

First-ever colour X-ray on a human 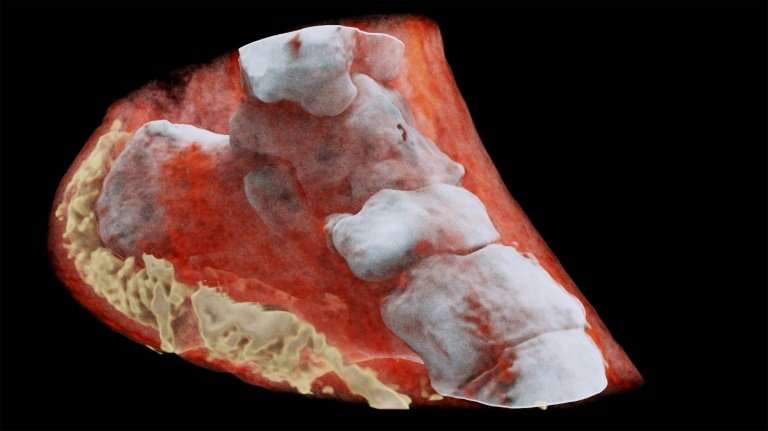 The new device, based on the traditional black-and-white X-ray, incorporates particle-tracking technology developed for CERN's Large Hadron Collider, which in 2012 discovered the elusive Higgs Boson particle.

"According to navigational sources, the raids have disrupted air navigation from and to the airport," Al-Masirah claimed.

The channel said Abu Dhabi's airport was targeted by the new drone, which the Houthis said has a range of more than 600 miles, "in response to the UAE crimes against Yemen." 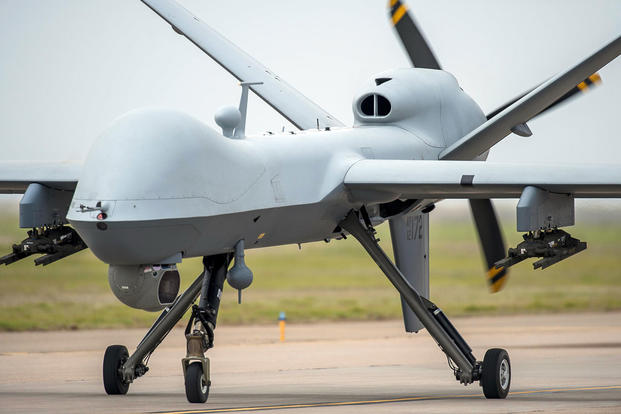 The successful test late last year showed the U.S. Air Force that an unmanned vehicle like the MQ-9 has the ability to conduct air-to-air combat, much like its manned fighter brethren such as an F-15 Eagle or F-22 Raptor, according to Col. Julian Cheater, commander of the 432nd Wing at Creech Air Force Base, Nevada.

Think he will get accused of hacking and using an aim-bot?

by paperburn1
Parkour robot...... were doomed.

by paperburn1
Maybe the robot overlord are not so bad afterall.

by paperburn1
Has anybody yet heard of a self modifying robot that does not go rouge?

by ladajo
I think most robots prefer fusia, although rogue is always an option.

I am not sure 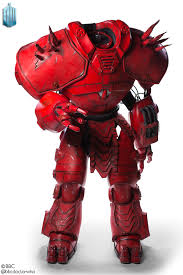